{ fyi...you can join the hexagon quilt a long at any time } then take 6 from one strip.
and lay them out like this. 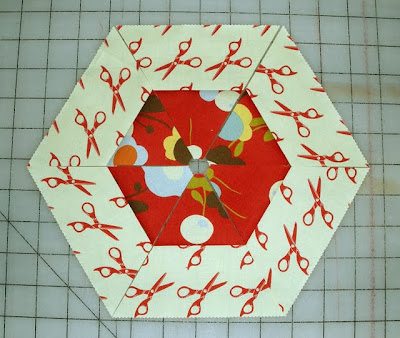 next
you are going to start to piece your hexagon together...
but only put 3 parts together... and 3... and leave it in 2 halves
see below.

in the cutting instructions i told you to press the seams towards the dark fabric
which means that all your seams will be going in towards the center
or towards the outside
so... in order to "nest" them like we did last week..
you'll need to press 3 in the other direction.. 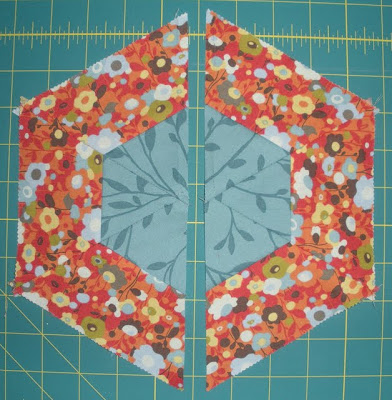 that's it!
remember we aren't sewing the entire hexagon together yet so that we avoid Y seams!


you have enough strip sets to sew 6 blocks.
but i only made 5.
it's up to you how many you want.
but 5 is a good number for now.

1. there really are no rules!  this whole thing is about having fun & learning new things.

2. blocks.... lots of people in the flickr pool have been coming up with more blocks... and making more than 5 each week... and that is ok.. but don't feel like you have to!  everyone works at their own pace... and that is a-o-k with me!

4. layouts.... similar to #2 lots of people in the flickr pool have been coming up with their own layouts.... this is also ok... but don't fret... or worry that you'll have to come up with your own layout... for those that want a step by step the entire way... i'll be providing that!

if not you could end up with something like this...
which happened to a few people 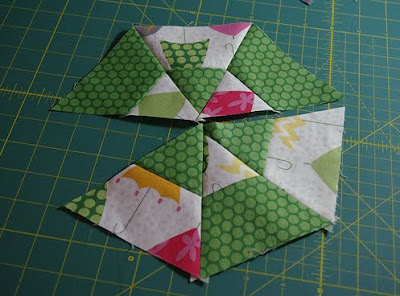 
if you have a question
feel free to email me
i just wanted to put some things here that have come up a few times!
Posted by Julie @ Jaybird Quilts at 9:18 AM

Email ThisBlogThis!Share to TwitterShare to FacebookShare to Pinterest
Labels: hexagon quilt a long

I'm so happy to hear I wasn't the only one who used the wrong ruler for step one. Thanks for the second block! I was hoping we'd make some like these!

Thanks Julie! I think we're going to see some genuine beauties come out of this quiltalong and the pace is just right!

Now I'm wondering what I did wrong because I don't have enough pieces left to make this block. I only have 4 or 5 matching pieces left, after making the mixed blocks from last week.

Anyone else having this problem?

Stef, I think we're supposed to sew another 3 sets of strips together and then make these blocks.

Thanks for more great instructions, Julie! I was just upstairs playing with the layout for mine, which is way different, at least for now, from what you're having us do, but I'm having so much fun and can't wait to see what everyone comes up with!

Oops! Did not read the directions completely! Thanks Susan!

Good tips for if you haven't started yet, like me!

I've cut down all my wrong triangles so they are 60 degrees, added anoer strip of fabric to the bottom so they are 4.5", and now to assemble.

Then I need to make my week one blocks correctly, and then make my week two blocks. Nothing like falling behind in week one!!

Crap. I just realized I don't follow directions very well. You said to choose 3 more sets of strips...I did 5 like last time..Doh! Good thing I like this block..LOL!

I'm so glad I wasn't the only on the had the wrong ruler... on the upside I had to buy fabric to do the do over strips... that was such a hard thing to do. :) I was SO thankful that my LQS had the line I was using.

ANYWAY, I found that if you use a FQ for the larger prints it works out so much better on the finished block, rather than the jelly roll strip. To the point (at least with the fabric I'm using) it's almost like I fussy cut them.

Thanks for the PDF!! 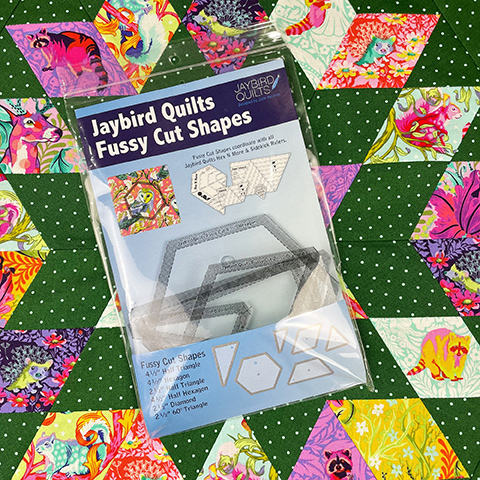 Toes in the Sand 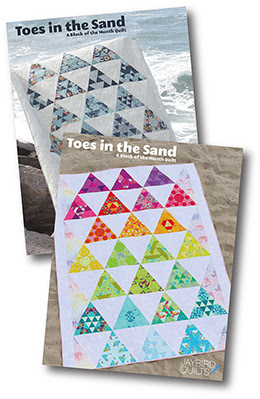 Quilts for Baby & Beyond 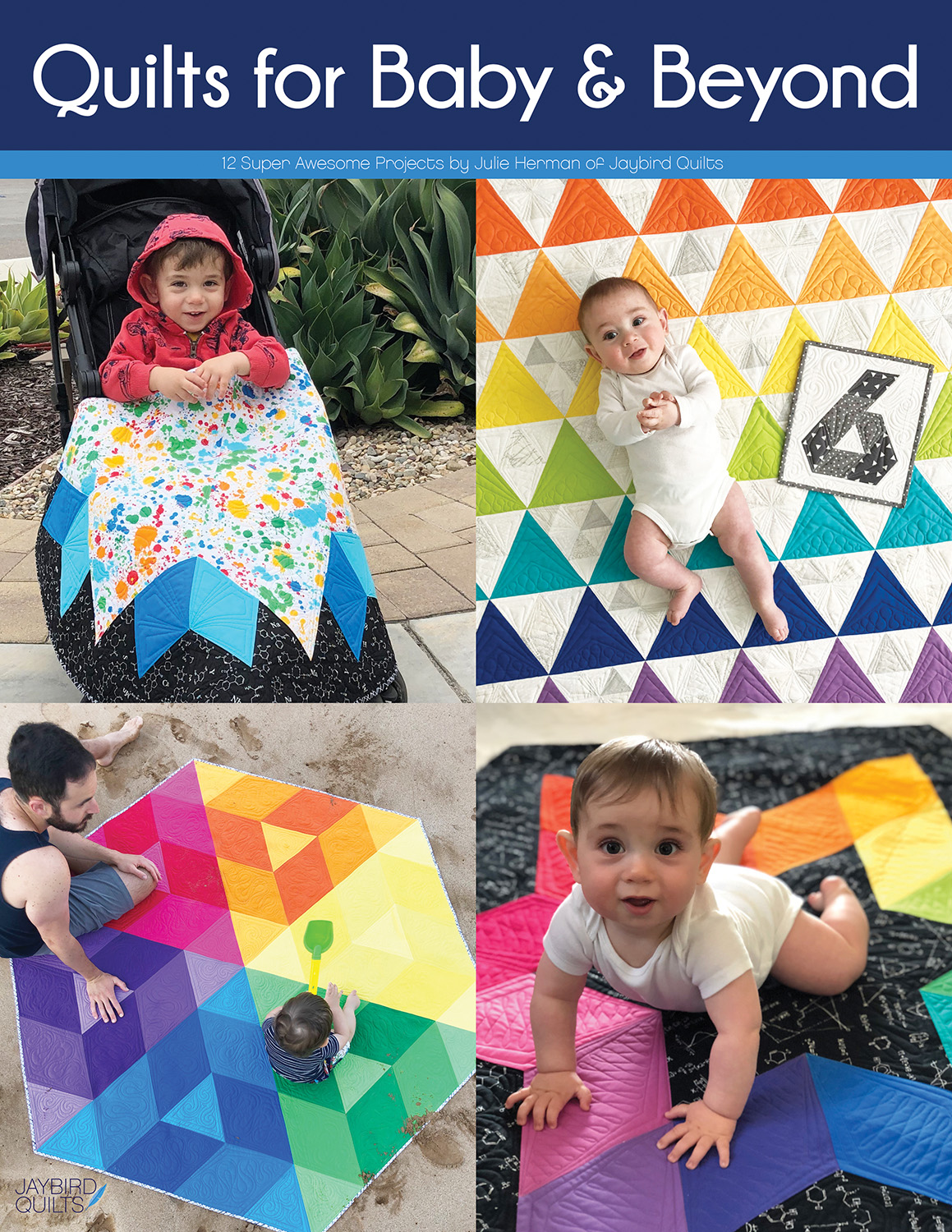 Create bold quilts featuring triangles, diamonds, stars & more to bring joy to babies, toddlers, & adults alike! Quilts for Baby & Beyond includes patterns for 9 quilts and 3 pillows. Each was designed to serve a specific purpose for baby or caregivers. All 12 designs are created by rotary cutting fabric strips using the Super Sidekick Ruler and with no Y seams! 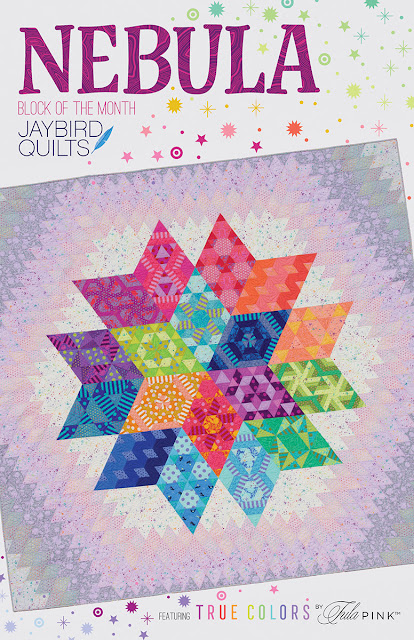 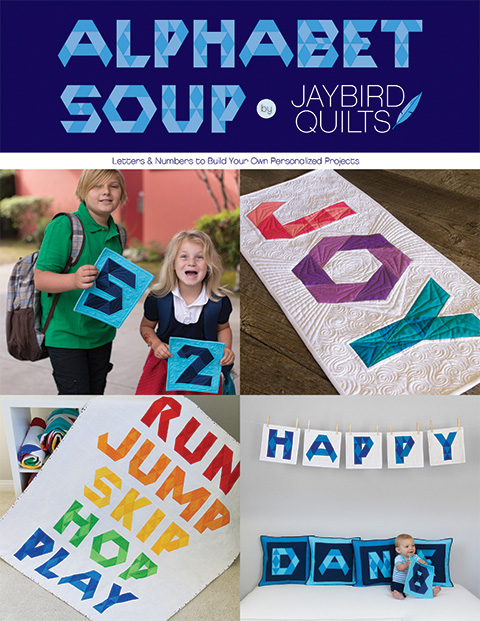 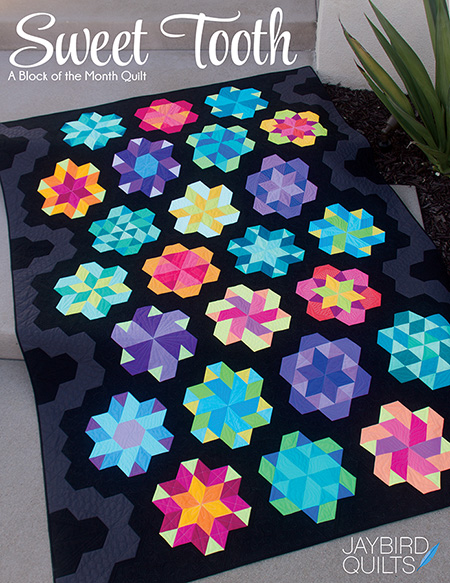 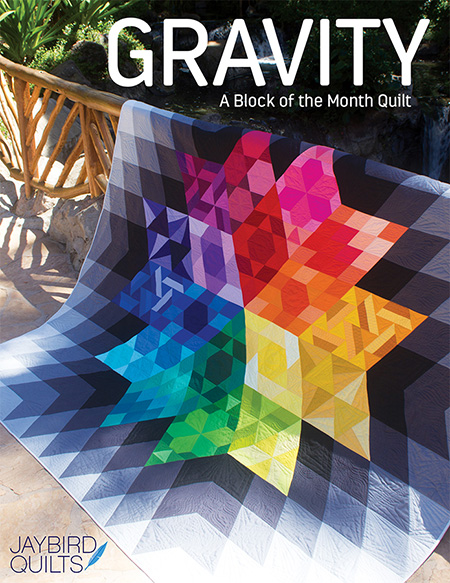 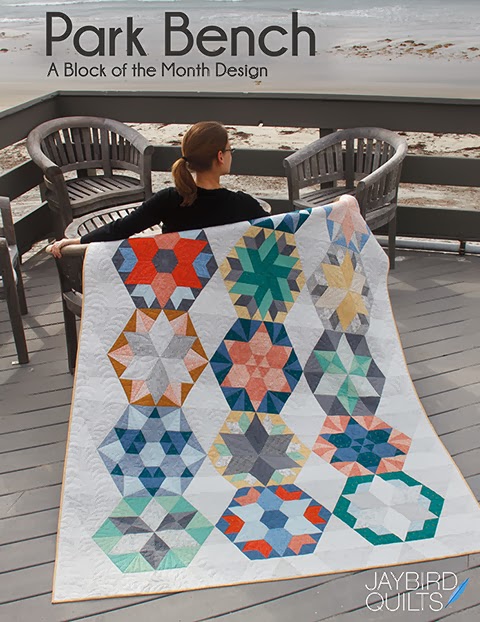 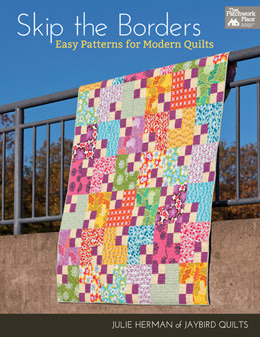 I wrote a book! Details can be found in this blog post. Ask for it at your local quilt shop.